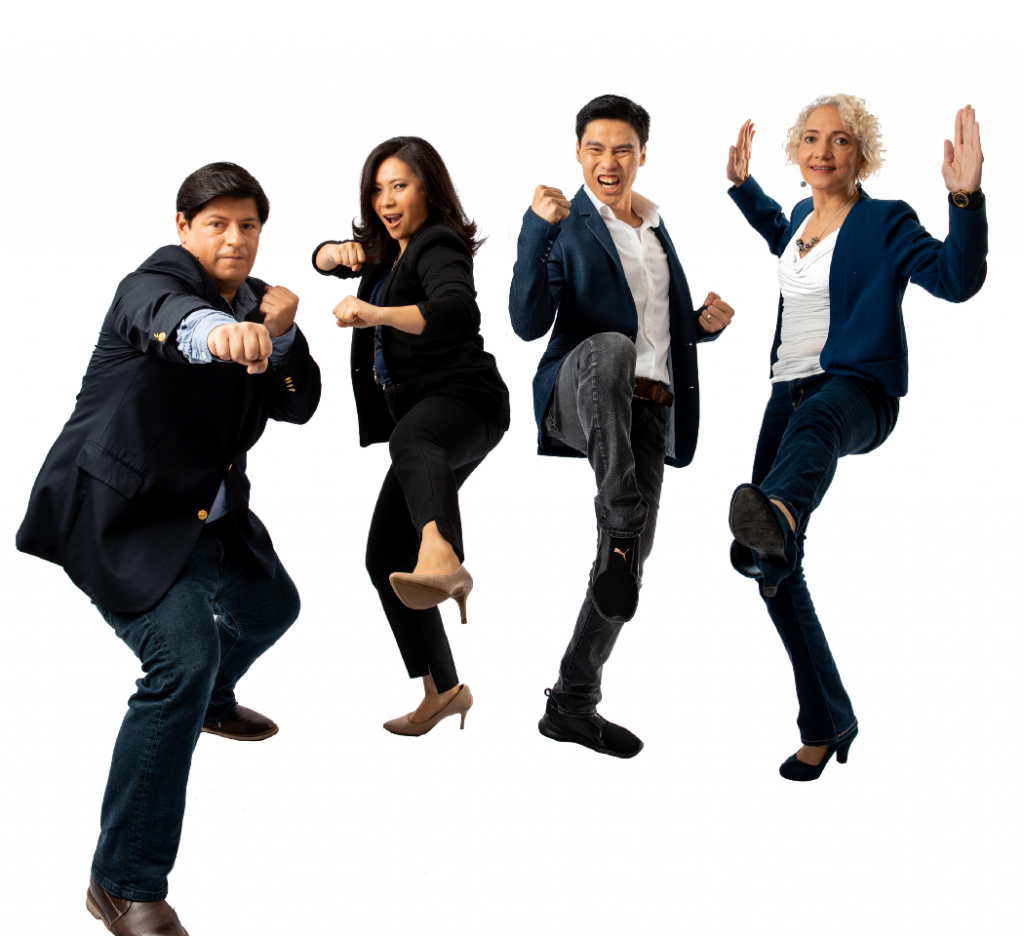 Wisy App On the Move After Breaking Funding Records in Panama

After shattering fundraising records in Panama, the Wisy App team relocated to Silicon Valley to spread its wings and is now flying high on the Nasdaq Tower screen in Times Square where it was recently recognized as a Milestone Maker by the Nasdaq organization. 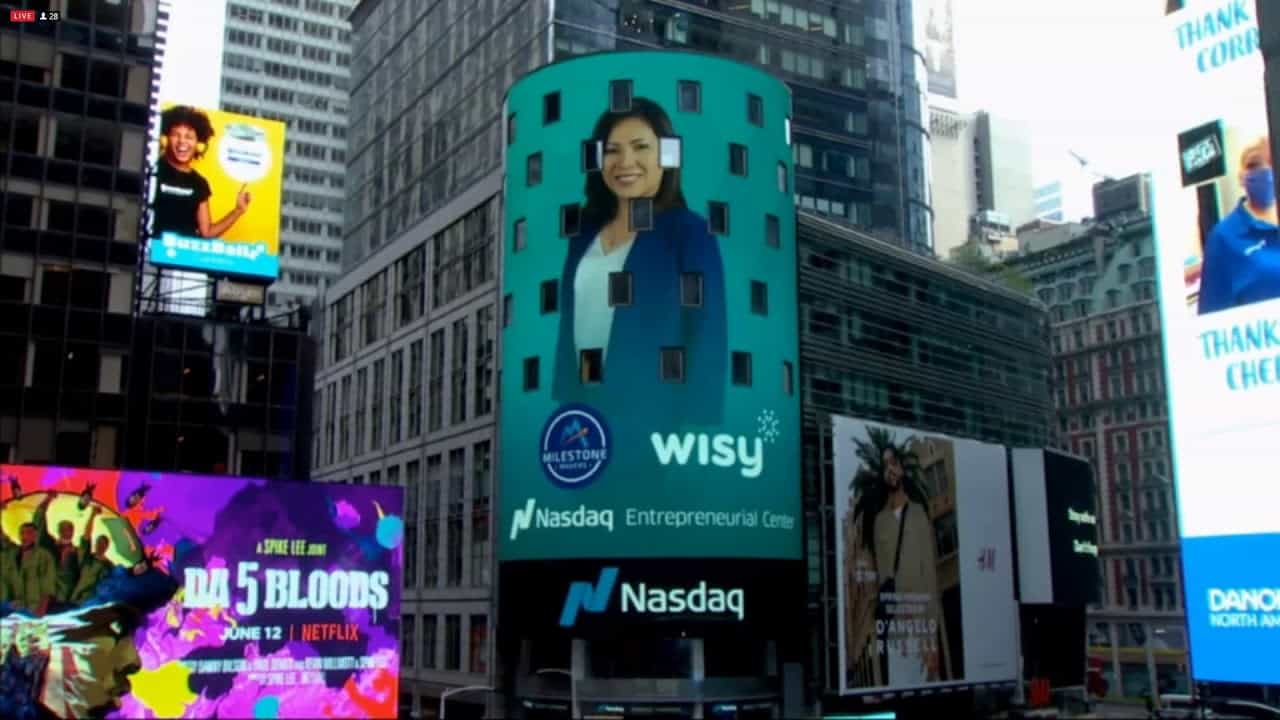 In spite of higher costs of living and operating, moving to Silicon Valley was a cultural necessity according to Min Chen, CEO of Wisy.app, a company that arms big brands with offline consumer behavior data through interactive online experiences.  “Panama is not a place for big technology innovation, our seed round was six times larger than the previous record in Panama.”

Chen, who moved to Panama with her family from China when she was a child, grew up working in her parent’s technology repair shop. “Times changed,” she remembered, “we were a technology shop that got left behind by technology. People stopped fixing stuff, they just replaced it.” Looking back, she felt that her parents would have had a better chance of survival if they had better access to market data. In fact, she saw a huge gap in how brands understood consumer behavior in the field, especially consumer goods companies who depend on small businesses for distribution. So, after 12-years as an innovation consultant, Chen decided to create a solution.

The original goal was to create a comprehensive database of small businesses that sold consumer goods. To do this, the company engaged consumers through an augmented reality game that captured what they bought and where. It soon became clear that the tool closed the information gap for brands by allowing them to “leapfrog” the channel and access consumer behavior data. A company, like Nestle for example, could launch a new beverage and capture information about who was buying it in stores even when traditional point-of-sale data is not available. It was a concrete link between the brand and offline consumer behavior. She and her two cofounders saw an opportunity to scale and set out to create a platform that allows brands to create customized experiences in less than a day.

Chen and her partners had all had bad experiences with previous partnerships and they struggled to come up with a fair equity model as they bootstrapped the new company. “A classmate from Carnegie Mellon (Chen earned a master’s in software engineering on a Fulbright scholarship) introduced me to Slicing Pie and it was a life-changing moment,” recalled Chen, “the model is a reflection of real life and the journey of a startup.” The team unanimously agreed to implement Slicing Pie and documented their decisions and progress in regularly published meeting minutes. “The Slicing Pie model made it possible to add new team members and even move out those who didn’t share our passion. We now have four core founders. It worked perfectly!”

Using Slicing Pie, the team built traction and secured important Fortune 50 clients that enabled them to raise a substantial seed round to accelerate growth and begin relocating to Silicon Valley where they hope to access important human resources and additional capital. She notices, “founder relationships are a major concern for investors, the Slicing Pie model puts them at ease knowing that the team is being treated fairly. Our reports have been invaluable during due diligence. Slicing Pie was an important part of our story.”

Now that Wisy.app has raised enough capital to cover salaries and expenses, their Pie “baked” and each founder secured a share of equity that accurately reflects their contribution. Happy to be past the bootstrap stage, Chen says, “lots of Panamanians are looking to us to become the country’s first unicorn so we are working harder than ever before!”